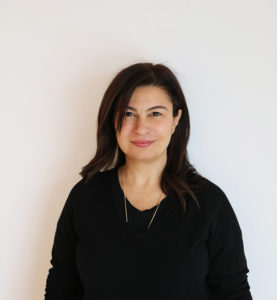 Hande Vural graduated from Northwestern University’s MFA in Writing for the Screen and Stage in 2008 after completing her Master’s degree at Binghamton State University of New York in 2006. She won the Suat Taser Playwriting Award for “Pratik, Serin ve Derin”.  She received Best Film Award with her short films Zehra and Dak-Ho in Poppy Jasper Festival, and placed in competition in Red Rock and Moondance Film Festivals. Her performances that are Table for Six was screened at Nightwood Theather, Circle at Gruber Theather, Ny, and Zehra and Dak-Ho at the International Queens Film Festival. She has been on the Sarah Lawrence Playwriting Intensive Program and Victory Gardens Theater Emerging Playwrights of Color Festivals. She is a member of Mineapolis Playwrights Center. 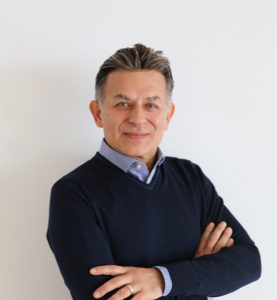 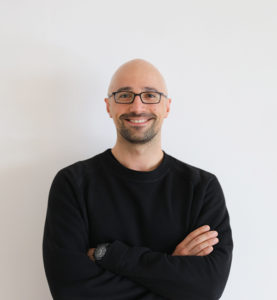 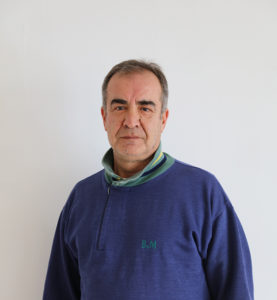 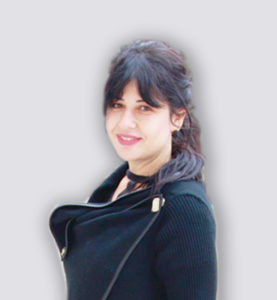 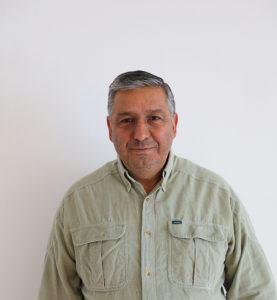